YOU ARE DEARER TO US THAN GEMS, WE LIKE YOU MORE THAN GOLD 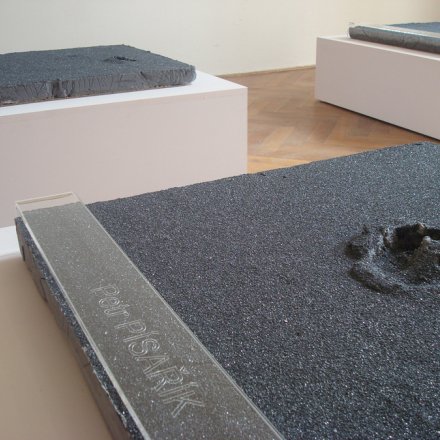 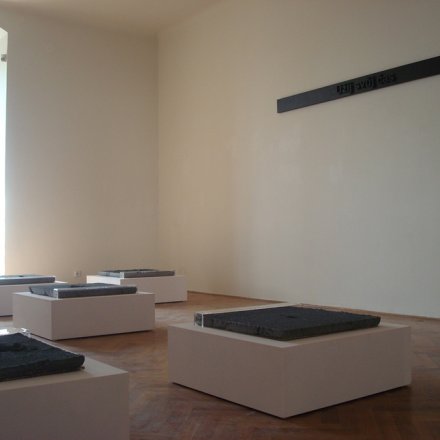 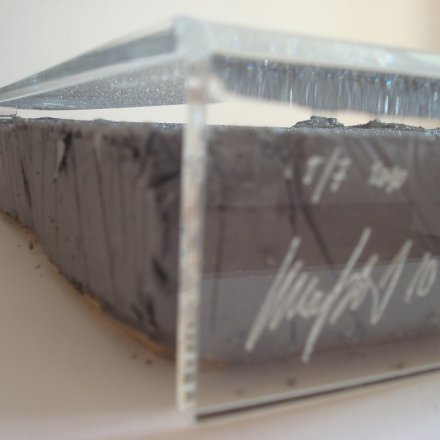 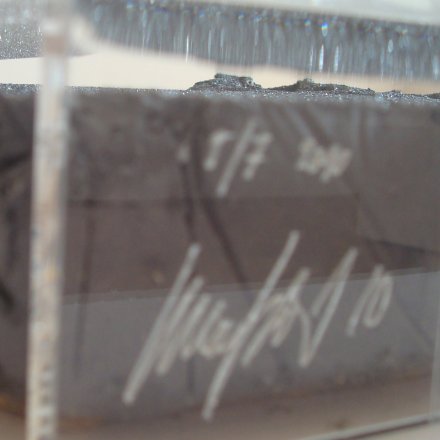 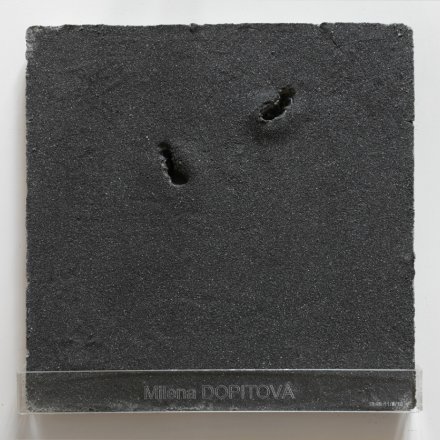 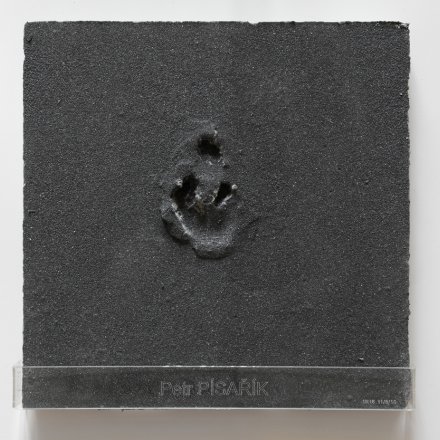 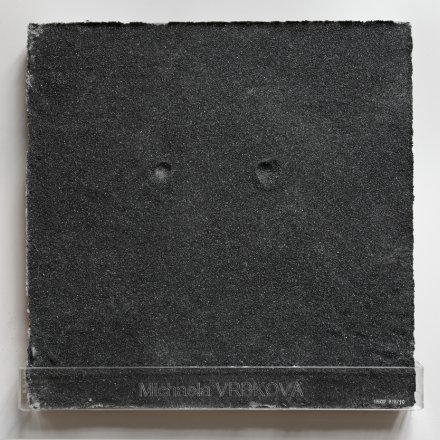 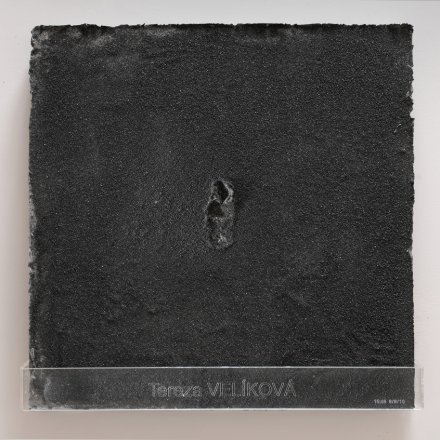 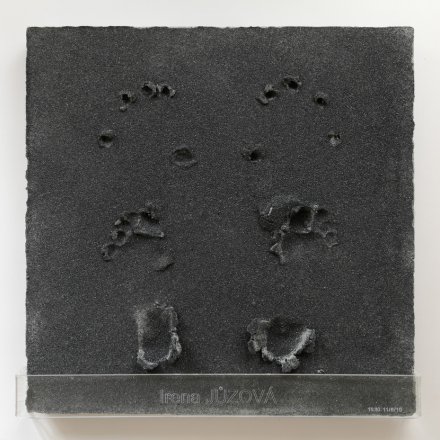 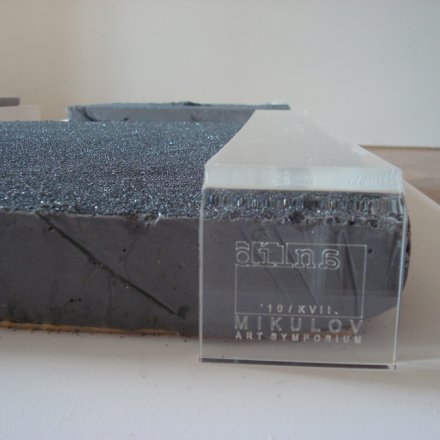 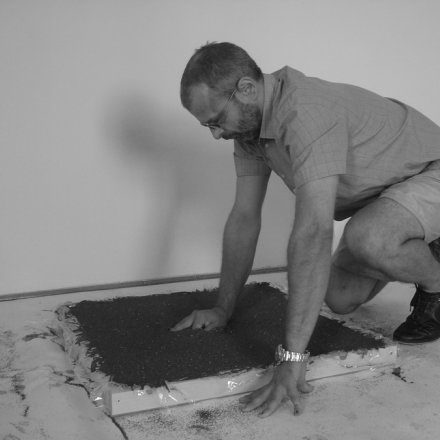 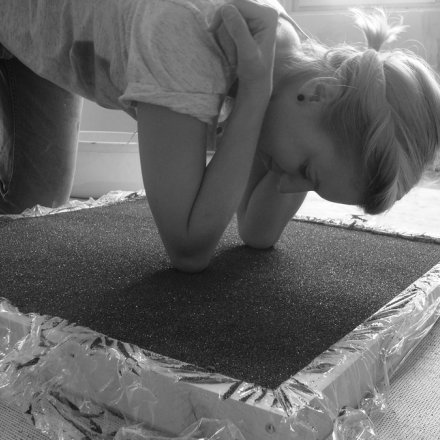 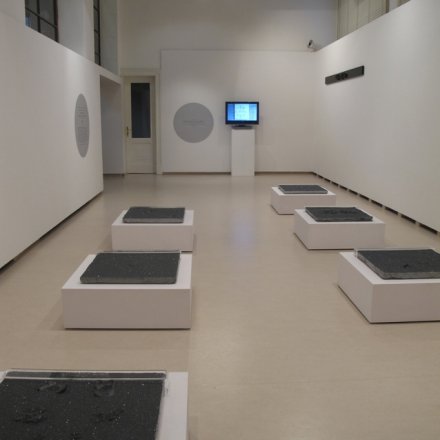 You Are Dearer to Us than Gems, We Like You More than Gold is the name of a spatial installation which was created at the 17.th Mikulov Art Symposium „workshop“ 2010. The desks with the cover of silver abrasive dust reminiscent the Walk of Fame in Hollywood Boulevard, which is a tribute to an artists in the entertainment industry. Irena Jůzová used unrepeatable meeting of seven contemporary visual artists, participants of the symposium (Milena Dopitová, Irena Jůzová, František Kowolowski, Petr Lysáček, Petr Písařík, Tereza Velíkova, Michaela Vrbková) and asked them to cooperate during the work development. At the first glance, ambiguous physical imprints, that everyone chose himself, fleeting becomes to be permanent, removing moisture and hardening liquid ingredients, a touch changes into a relic. The desks are marked with an engraved plexiglass, which has the name of the artist, the exact time and date of the fingerprint, signature and a symposium logo. A part of the installation is a black and white photographic documentation of creation of individual prints and an object at the wall with a plastic title Enjoy your time.

Irena Jůzová - We Like Them More than Gems, They Are Dearer to Us than Gold
catalogue: International symposium Workshop Mikulov 2010 / XVII.
kniha: Ústav umění a designu 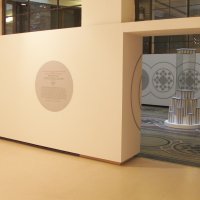 2010, ESPRIT VAKUUM" 17. year Mikulov Art Symposium „workshop“, Castle Mikulov, international symposium
2010–2011 We Like Them More than Gems, They Are Worthier to Us than Gold Galllery of Modern Art in Hradec Králové